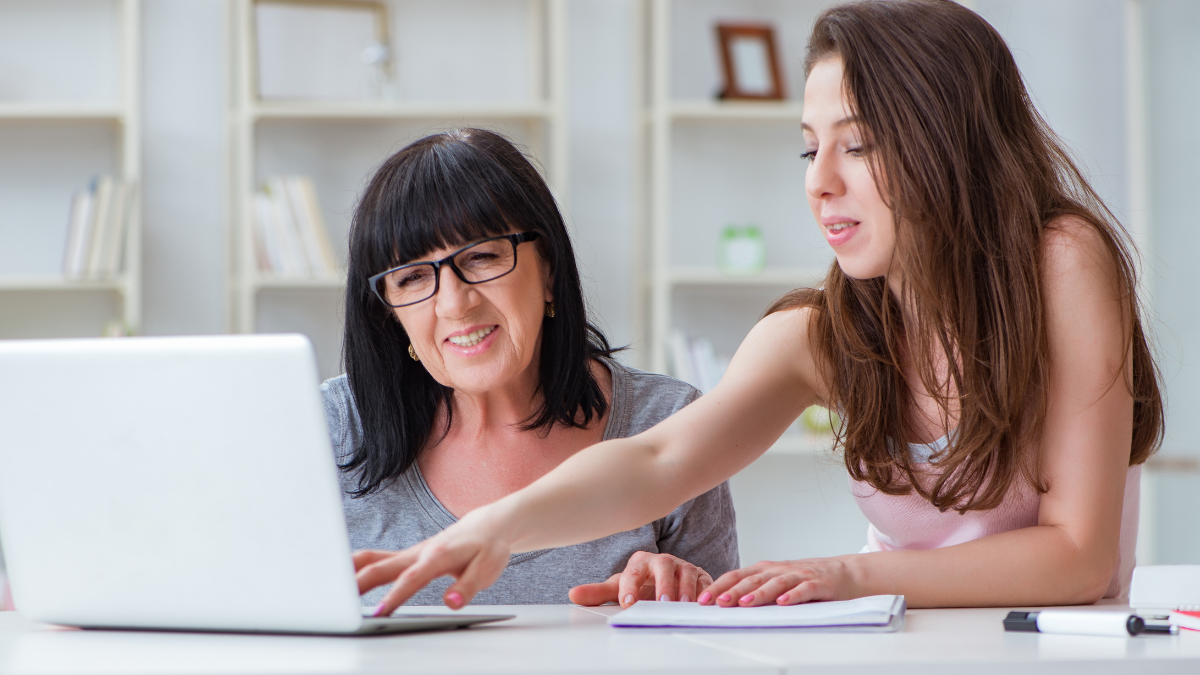 A staggering 60-70% of 18-34-year-olds still rely on their parents for financial support, and although millennials make up the largest percentage of the workforce, they own under 5% of the total wealth in the US. For comparison, their parents, the boomers, owned slightly over 21% of the wealth at the same age. To make matters worse, 2% of millennials’ wealth is owned by a single person, Mark Zuckerberg.

While boomers are bankrolling millennials’ lives for now, what will happen when the financial support millennials so desperately rely on dries up? To financially prep for aging parents and their limited retirement income, millennials better start talking to their parents about money. If they don’t, over the next decade or so, they could end up financially worse off than they are now. To avoid a fast-approaching economic catastrophe, here are some financial topics millennials need to iron out with their parents.

Even if you think your parents are prepared for retirement because they’ve been footing the bill, you may be wrong. Many people, parents included, have salaries high enough to live an indulgent lifestyle, but that doesn’t mean they aren’t living paycheck to paycheck. Your parents may be spending everything they earn and paying your bills, all while neglecting their own retirement.

Many boomers are approaching retirement without adequate savings because their generation was pretty unlucky in terms of timing for retirement planning. Many thought they would be able to rely on pensions that never materialized or social security that won’t be enough to cover the rising cost of living. They also probably didn’t have the option to start investing in a 401k when they were in their 20s and 30s, since it was a lot harder to invest when boomers were young than it is today.

Passive investing in index funds first started in 1973, but many of these funds required high minimum balances, were illiquid, and transaction fees actually existed and ate into your earnings. While ETFs have become enormously popular investments, the first American ETF didn’t come onto the market until 1993.

Without the access to the cheap ETFs we have today, many people still had to rely on expensive financial advisors to manage their investments, which further ate into their earnings. All of these hurdles made stock market investing much better suited to people who were already wealthy rather than the everyday worker.

Since the vast majority of millennials weren’t born into wealth, many of us have parents who didn’t invest young and aren’t adequately prepared for retirement. Even if your parents tell you it’s not a big deal because they want to work forever, they may not be able to. As they age, they could face health issues or other hurdles that prevent them from continuing to work. With a loss of income, they definitely won’t be able to support you anymore, but they also may not be able to support themselves either. Without a retirement savings, what will you do to cover the support they’re currently giving you, and how will they be financially supported?

Who’s Responsible for What?

If your parents end up needing financial support in the future, who will be responsible for what? This isn’t only a conversation for you and your parents, but also your siblings or other family members who will be expected to chip in.

If you decide that your parents will live with you, does that make you completely financially responsible for them? Will your siblings cover medical costs, or send you money monthly, or cover something else? Are your parents open to living in a retirement home if necessary?

Getting an idea of your parents’ expectations and the expectations of the other caregivers who will be helping you could open your eyes to some things you didn’t expect. Maybe your sister’s husband says no way your parents will live with them, but you just made the assumption that they would because your sister is better off financially. By no means do you have to put together a comprehensive and detailed plan, but bringing these topics up early and often will end up saving you a lot of time and money struggles down the road.

If you’re stuck footing the bill for your parent’s care, this could significantly impact your financial future and your ability to retire. Even if your parents recognize the impact their poor planning could have on you, they may be reluctant to discuss their finances with you. These tips can help you navigate these difficult conversations with your parents.

No matter what your parents’ retirement plan is, chances are they’re funding a portion of your lifestyle and that funding may soon dry up. If millennials want to avoid scrambling to make ends meet in the future and potentially derail their own retirement savings plans, they better start talking to their parents about money.