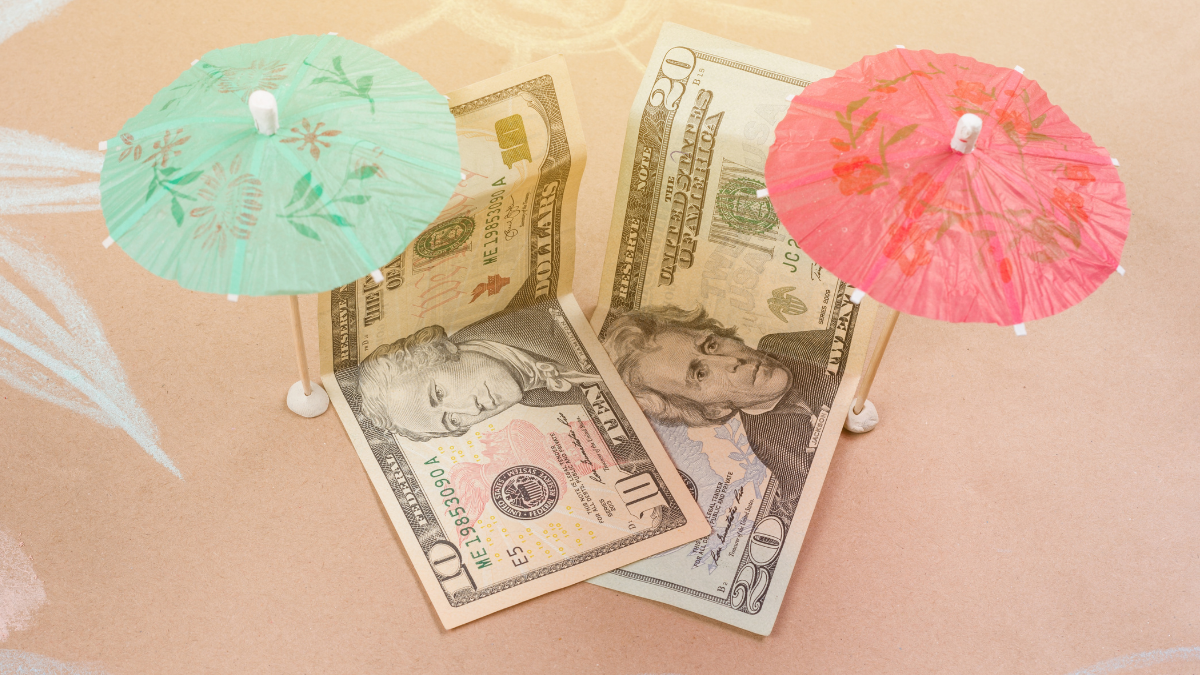 The Pandora Papers that were recently released confirmed that the ultra-rich will do almost anything to skirt taxes, but a shocking revelation from the documents was that the elites don’t need to go as far as we thought to do it. They can shelter their money right on American soil in South Dakota.

Realizing that the super-rich don’t need to send their money to places like the Cayman Islands or the Bahamas to avoid paying their fair share of taxes is disheartening, but what’s even worse is that the South Dakota laws that help the wealthiest people in the world avoid paying taxes, were set in motion by ones that hurt everyday Americans. This is how South Dakota became a favorite of the ultra-rich and a burden on everyone else.

It all started back in 1927 with the passing of the McFadden Act. Before this act, banks could either be chartered by states or by the federal government. Basically, a bank’s charter dictates how they’re allowed to operate. Before 1927, federally chartered banks were only allowed to operate out of one building, which meant that they couldn’t open any branches. Many states, however, had far less limiting restrictions on a bank’s ability to open branches. The passing of the McFadden Act allowed federally chartered banks to operate under the branch guidelines of their state, meaning if their state allowed it, they could open more branches.

Still, interstate banking, or allowing banks to cross state lines, was a big no-no, but that didn’t stop banks from figuring out how to do it. Banks wanted to expand their operations into different states because this diversified their operations. If you were only allowed to bank in a single state and that state faced an economic crisis, your bank had to cross its fingers that it would be able to weather the storm. By diversifying across states, the other banks could help float the parent company while one bank was struggling. This is the same thinking behind diversifying your investment portfolio.

Getting approval from the Federal Reserve board was tricky because the act required the Board to get the opinions of state banking regulators in the state where the holding company wanted to expand operations. Since state and community banks fought to keep new and bigger competition from entering their territory, this act made expanding a holding company’s banking operations into a new state nearly impossible.

Fast forward to the late 1970s and all of these banking regulations were putting a strain on banks. Without being able to expand, banks had to abide by the usury limits in their state while inflation was soaring.

Usury limits are interest rate caps on the loans commercial banks make to customers, like you, and are set by each state. Banks make money by taking the money their customers deposit and then lending it out and charging interest on those loans. If inflation is higher than the interest rate a bank can charge, the value of the cash they’re lending will decrease by more than what they can earn in interest on their loans. In this economic climate, banks were losing money every day.

Without the ability to expand operations to other states with higher usury limits, banks were stuck trying to juggle rising inflation and stagnant interest rates, but a supreme court decision in 1978 would shift the banking landscape.

That supreme court case was Marquette National Bank v First of Omaha Services Corp. This case allowed a bank to charge an interest rate based on the usury rate in the state where the lending decision was made, not the state where the money was being lent. For example, if you live in Kentucky and take out a loan from a bank operating out of South Dakota, the interest rate you’re charged is based on the usury limit of South Dakota, not Kentucky.

By 1980, South Dakota was passing legislation to eliminate their usury limit, which meant banks operating out of South Dakota could charge rates above the rate of inflation (or really any rate they wanted as long as people were willing to pay it) and start making a profit again. The only problem that remained was the difficulty banks had with getting approval to cross state lines.

The Arrival of Citibank

After the Marquette National Bank v First of Omaha Services Corp court case, banks were looking for opportunities to expand their lending operations, and credit cards were a great way to do it. Credit cards could be issued from a state like South Dakota with no usury limit and used by people everywhere.

Citibank had heavily invested in expanding into credit cards, but because inflation was outpacing New York’s usury limits, by 1980, they had lost over $1 billion on their expansion. That’s when Citibank contacted the South Dakota governor about moving its credit card operation to the plains state. This would allow Citibank to charge interest rates on their credit cards that were higher than the rate of inflation and make their credit card operations profitable again. But Citibank still needed the OK from South Dakota to move their operations.

Not only did the governor say yes, he actually had Citibank draft the legislation that he quickly got passed through the state government. (Are your conflict of interest alarm bells ringing? Because mine are!) With South Dakota’s lack of usury limits, their willingness to let it new banks, and incredibly low wages compared to other states like New York, more big banks began flocking to the region in hopes of using high credit card interest rates to boost their profits.

Soon after abolishing usury limits, South Dakota also abolished the rule against perpetuities. This allowed for what are referred to as dynasty trusts. The super-rich love these because they can be used to pass money down from generation to generation, forever, while avoiding federal estate taxes.

On top of being able to avoid federal estate taxes, up until 1986, South Dakota was the only state that allowed dynasty trusts and had no state income tax. As a little icing on their tax cake, South Dakota also does not tax capital gains. This allows trust beneficiaries to avoid paying state taxes on trust income and any distributions they receive.

In addition to its generous tax laws, South Dakota also has extremely favorable privacy projections for trusts. It is the only state that has automatic total seal privacy for all court matters involving trusts. That means that all court documents and proceedings are automatically sealed from the public indefinitely. Most other states make court documents on trusts public except for Delaware, which seals the documents for three years.

This cocktail of tax benefits and extreme privacy laws have made South Dakota one of the biggest tax havens in the world, housing nearly half a trillion dollars in trusts.

What This Means For You

The astronomical interest rate credit card companies charge makes credit card debt one of the worst types of debt a person can have, and we have South Dakota to thank for it. Once they abolished their usury limits, other states, like Delaware, followed suit to attract credit card companies to their states as well. This led to a booming credit card industry, incredible profits for banks, and crippling debt for many Americans.

Who knew a seemingly unimportant state had been working for the last 40 years to negatively impact the majority of Americans’ wallets while lining the pockets of the world’s wealthiest.

The Repeal of the Glass‐​Steagall Act: Myth and Reality

The Ascendancy of the Credit Card Industry