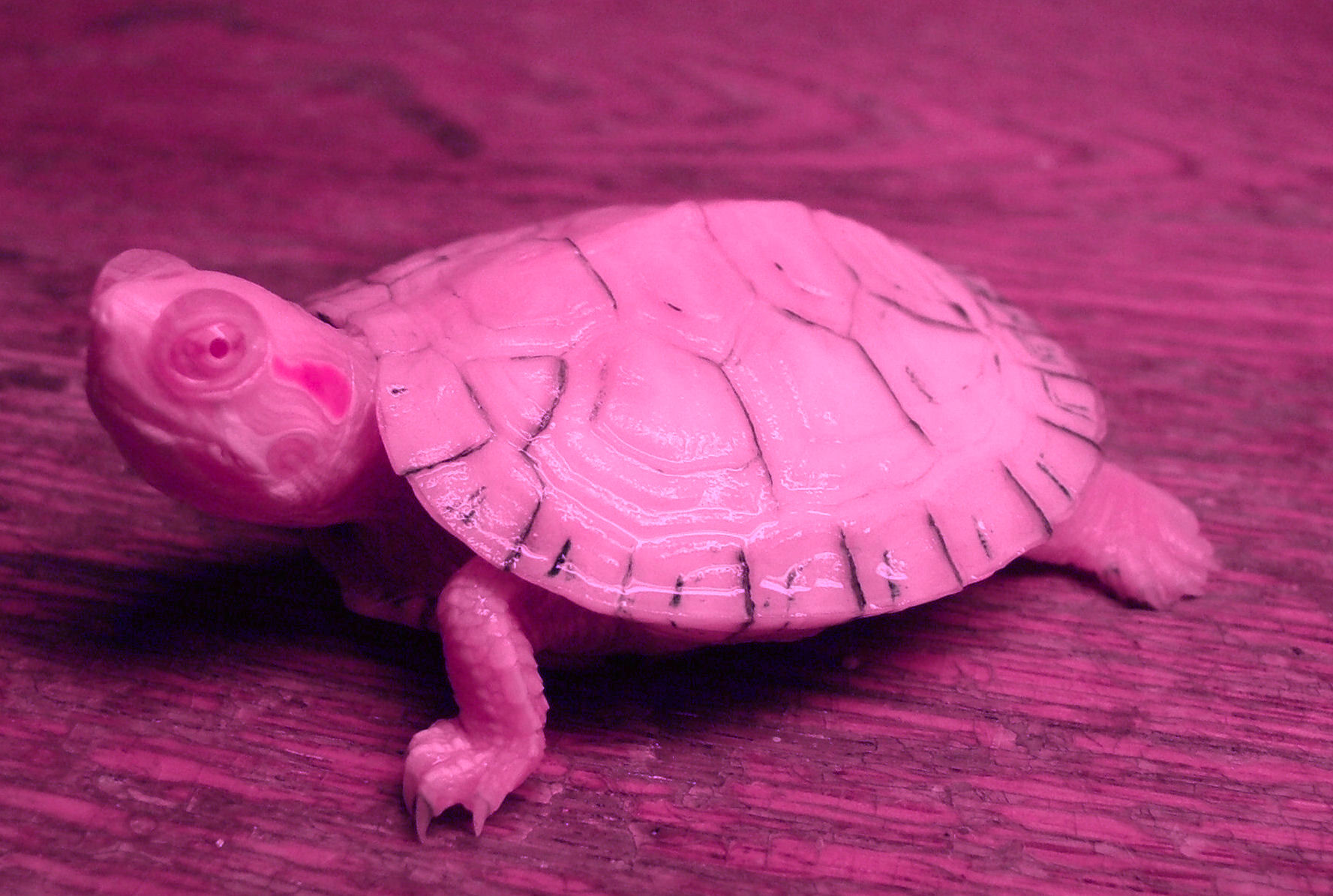 You’ve probably heard the fable about the tortoise and the hare. To sum it up, the tortoise and the hare are in a race. The hare is fast and confident that he will win the race with ease, so he runs most of the race super fast, then he stops to take a nap, and ends up losing to the tortoise. The tortoise knows he isn’t fast but maintains a steady pace toward the finish line throughout the race, and gets the W. The moral of the story, slow and steady wins the race. But what on earth does this fable have to do with finance?

In an earlier post (that can be found here), you learned why trying to pick a unicorn company to invest in doesn’t usually work out. Instead, you should create a diversified portfolio and invest in a herd of cattle. Diversifying your portfolio helps reduce your risk, but what grows your money? The answer is compound interest, and that is what you’ll learn about today.

First let’s discuss what interest is. Interest is the charge you pay for the privilege of borrowing money. It is usually expressed as a percentage. For example, you borrow $100 for 5 years with an interest rate of 5%. When you pay back your loan, you’ll pay back the principal amount of $100 plus an interest payment of $5 for a total of $105. Pretty simple.

Compound interest follows the same premise, but the interest rate is set per period. Let’s continue using the example above, but say you borrowed the $100 at 5% interest, compounded annually for a period of 5 years. Each year you will be charged interest on the principal, as well as any interest you’ve accumulated. Paying interest on interest is how the interest compounds. Take a look at the table below.

You can see in the table that the interest you are charged goes up each year because not only are you paying the 5% interest on your principal of $100, but also on any interest you’ve already been charged.

Now that you have an understanding of compound interest, back to the tortoise and the hare. In our discussion on diversification, we used a unicorn and a herd of cattle as examples. Well in this example, the hare in the fable invested in the unicorn, and the tortoise invested in the herd of cattle. The tortoise’s approach to investing is all about using compound interest as a long-term growth strategy. With this strategy, you reinvest the interest you make each period, compounding it over time, which adds up to significant gains over the long term.

This is how retirement accounts (like we discussed here last week) work. The earlier you start, the more compound interest you can accumulate before retirement. Let’s continue our table from before and assume that you invested the $100 when you were 20, and you plan to retire at 65. Let’s also assume you make 5% interest annually for those 45 years. If you make no additional contributions, you will have $898.50 in your account just from compounding your interest. That might not sound that great, but imagine it in larger terms. If you had invested $100,000, you would have $898,500 after 45 years. That’s almost ONE MILLION DOLLARS! And you didn’t have to do anything. It’s all thanks to the compound interest from your tortoise investing approach.

Let’s look at a more realistic example. We will keep all of the same parameters defined above, but you will contribute $100/month for 45 years. Over these 45 years, you will have contributed a total of $54K, but you will end up with $192,538.69! That means you will make 3.5X the money you contributed! That’s a pretty good deal, if I do say so myself.

In the tortoise and the hare’s race, and the race to wealth, slow and steady will always triumph. While you won’t have a cool investment story, you will make a lot of money over the long term. If you’re skeptical, just ask Warren Buffet. He is a huge advocate of growing your wealth using compound interest. And he is a billionaire, so I’d say he knows a thing a two. Compound interest is why you should start investing today, slowly and steadily build your investments, and eventually win the race and become a rich bitch.

1 thought on “The Tortoise and The Hare”