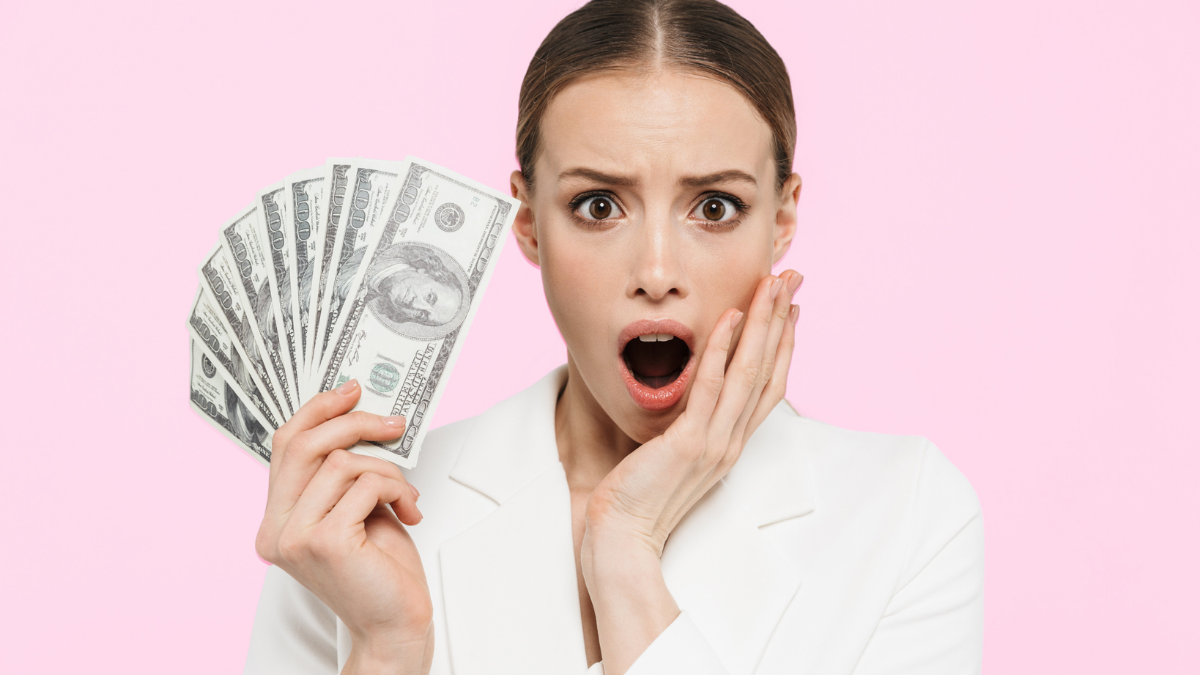 You know that weird guy that just seems to creep up out of nowhere and scare the shit out of you every time he says hello? Well, that guy exists in the investment world too, and he pops up whenever you sell your investments. His name is taxes.

Anytime you realize profits from an investment you have to pay taxes on it, but it gets a little bit more complicated. Taxes, complicated? Who could have guessed it?!

The amount you pay in taxes depends on when you decide to sell your investment and what type of account your investment is in. If you don’t pay attention, you can end up getting slapped with a big bill come tax season, but if you strategize properly, you can use these two variables to reduce your tax bill and pocket as much of your profits as possible. Here’s how to do it.

When you cash out your investments from a tax-deferred retirement account like a 401k or IRA, you’ll have to pay income taxes on your distribution. That’s because, in a tax-deferred account, you deposit money that you’ve earned but haven’t paid taxes on. This is beneficial because all of the money you deposit into these accounts gets excluded from your taxable income now, so you pay less in taxes today. This not only helps reduce your tax bill but also allows you to add more money into your account, which over time, will significantly increase your earnings from compound interest. But, if you thought the government would just let you get away with not paying income taxes, think again. You know they only let billionaires do that.

While you get to skip paying taxes before depositing the money into your account, you don’t get to do the same when you withdraw the money in retirement. That’s when you’ll get hit with the tax bill. Fortunately, unlike in taxable accounts, you can buy and sell investments within retirement accounts whenever you want and pay zero taxes on the trades. The tax bill only arrives once you start taking your distributions in retirement. And make sure not to take them before 59 ½, or you’ll also get hit with a 10% penalty.

By contributing to both tax-deferred and after-tax accounts, you can optimize your distributions in retirement to reduce your tax bill.

The reason it should be avoided at all costs is because it’s super high and will significantly eat into your earnings. The good news is that the only time you’ll run into it is when you hold an investment for less than a year.

Any profits you make on investments you buy and then sell in under 12 months are taxed at the short-term capital gains tax rate. While it’s called something different than income tax, the percentage you pay is the same as the top tier of your marginal income tax rate.

Unlike income tax, capital gains tax isn’t applied marginally. When you pay income tax, you’re charged different tax rates on different buckets of income. You start out by paying the lowest tax rate on the first bucket of income. In 2021, after deductions that’s 10% on the first $9,950 you earn. Then you pay the next tax rate (12%) on your second bucket of income ($9,951 to $40,525). And so on.

Since there are different buckets for income taxes, when you average the rates for all of the buckets you pay into, you end up with a lower tax rate than the top tier you’re taxed in. When it comes to short-term capital gains tax, all of it falls into your top tier, which means it’s even higher than your overall income tax rate. Like I said, it’s something you never hope to run into.

Below are some of the common ways investors run into short-term capital gains tax so you can try to avoid it.

Below are some of the ways you can take advantage of long-term capital gains taxes.

So now you know how to avoid your ex, and keep your cool the next time the creepy guy comes up to say hi. Getting hit with your tax bill will never be fun, but as long as you stick with your BFF, short-term capital gains tax, as much as possible, you’ll pay significantly lower taxes on your investments.